Reading:
How Smart Cities Can Help Defend Against Pandemics
Share this: 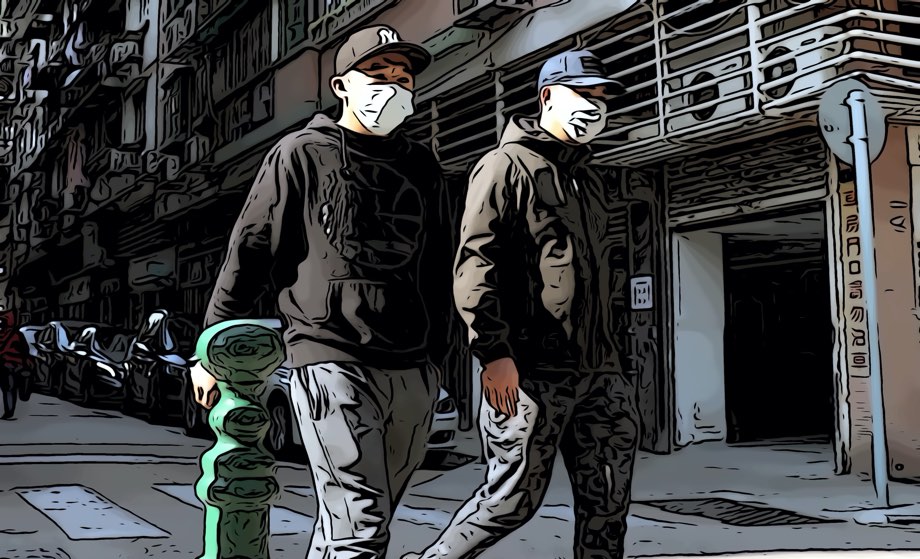 As the world remains gripped by the threat of COVID-19, questions over community spread, and prevention tactics loom large. Did cities and representatives do enough to stop the spread of the virus, or could they have done more?

An estimated 68% of the world’s population will live in cities by 2050, which makes urban development’s role in disaster response essential for protecting the population.

Cities and other population-dense areas have been flagged as one of the major issues impacting the virus’ community spread. Yet, smart cities may have also helped slow the spread of the virus in Chinese communities such as Wuhan.

China has 500 smart cities currently underway, and while the question of whether this smart technology has helped slow the spread of the virus in Chinese communities remains up for debate, here are some ways the urban planning of smart cities could help defend against pandemics.

Disease tracking can be one of the biggest defenses against virus spread as it allows scientists, researchers, and city officials to analyze real-time data to make informed recommendations. So how does it work? This data-tracking system uses artificial intelligence to track the spread of infectious diseases.

Big data and natural language processing make it possible by allowing companies to track the spread of information from hundreds of thousands of sources.

A disease tracking company based out of Canada known as BlueDot was the first to sound the alarm about the novel coronavirus, even before any world health organization informed the public. On December 30, it noticed a cluster of “unusual pneumonia” cases in Wuhan and alerted its customers of the outbreak.

One lesson the world is learning from COVID-19 is the importance of social distancing. Because COVID-19 can live on some surfaces for up to 3 days, restricting access to public areas has been deemed essential in cities across the globe.

Autonomous delivery systems would eliminate the need for drivers to deliver supplies and goods, such as food. Technological advancements such as delivery drones and driverless trucks will make this process more seamless in years to come. Incorporating these technologies into smart city management will give local governments more control over delivery systems to prioritize needs, for example delivering medicines before goods.

Many of our phones are already tracking our location-data, but what if our local governments used this information to make predictions during pandemics? Data companies such as Tamoco make tracking and predicting behaviors easier than ever for marketing and intelligence purposes.

One example of how geolocation data can be useful during a pandemic is by analyzing popular shopping times. City officials could use data around when people are most likely to shop for groceries and goods to help make decisions about store hours and restrictions, and when to establish senior hours.

While the application of robot surveillance is controversial, it has helped countries like China monitor citizens during the coronavirus outbreak. Rather than sending police officers out to monitor cities and streets where shelter-in-place orders are in effect, cities can send out drones to survey the areas and make sure citizens are abiding by city ordinances. Insect drone technology is fast becoming a powerful tool for cities to utilize.

Another technology the city of Wuhan used in its fight against the coronavirus is thermal cameras. While the technology hasn’t been perfected yet, these cameras, which also feature facial recognition software, can detect body temperatures in citizens passing by.

Since a fever spike is one of the most common symptoms of the coronavirus, these thermal cameras could, in theory, alert city officials when infected members of the population were out walking the streets, potentially spreading the virus.

In the age of information technology, the best way to stay dialed in is by staying online. Cities such as New York City have already activated smart technology that gives all citizens internet access in public places. This allows citizens to stay informed during times of crisis, no matter how much they make or whether they pay for WiFi at home.

Giving everyone access to the Internet allows for local city leaders to communicate with their citizens and get public information out faster. Many smart cities also have information kiosks that can be updated instantly to spread awareness as situations develop.

One of the scariest parts about the novel coronavirus is the lack of data researchers, scientists, and leaders have. Smart cities that collect data in real-time can revolutionize pandemic responses by making data available faster, and we’ve seen examples of this in action as China utilized their city technology to help fight the spread.

Karlyn is a writer who specializes in the technology and insurance spaces. She believes the best ingredients for success are passion and purpose. 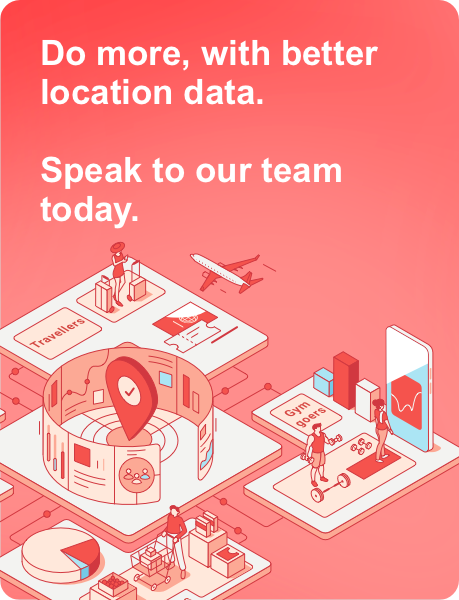 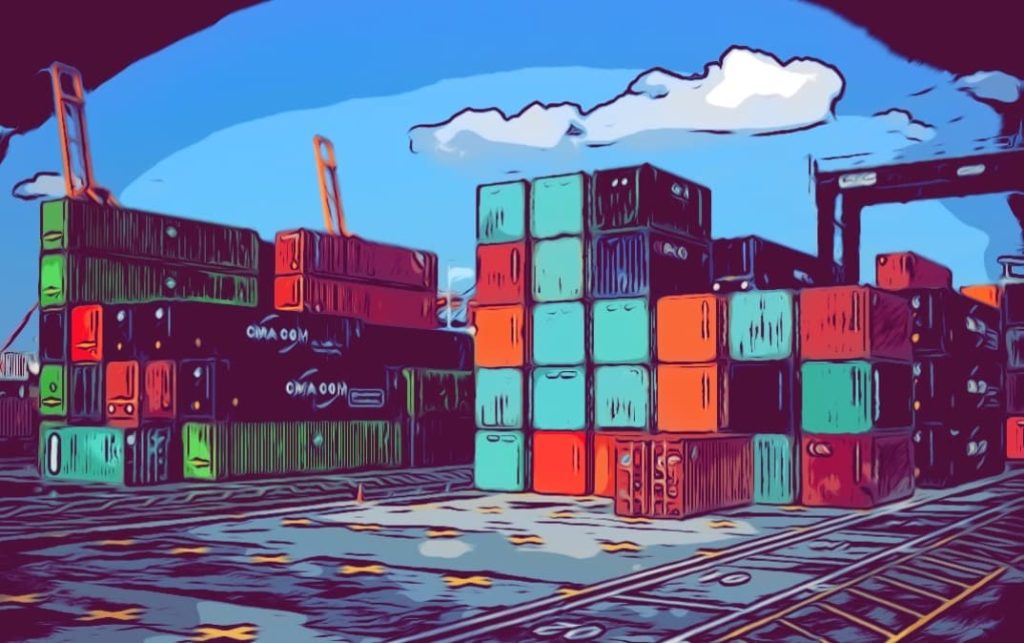 How Big Data Can Improve The Supply Chain 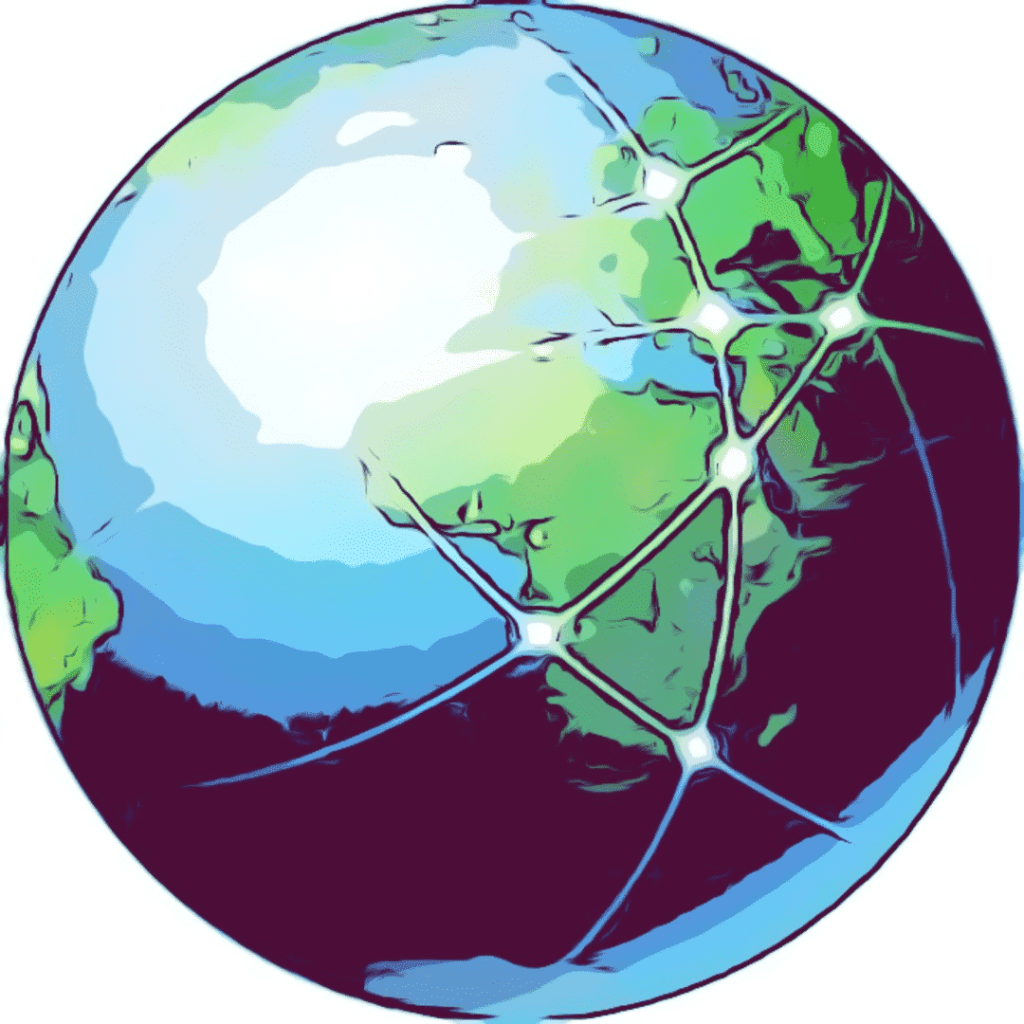 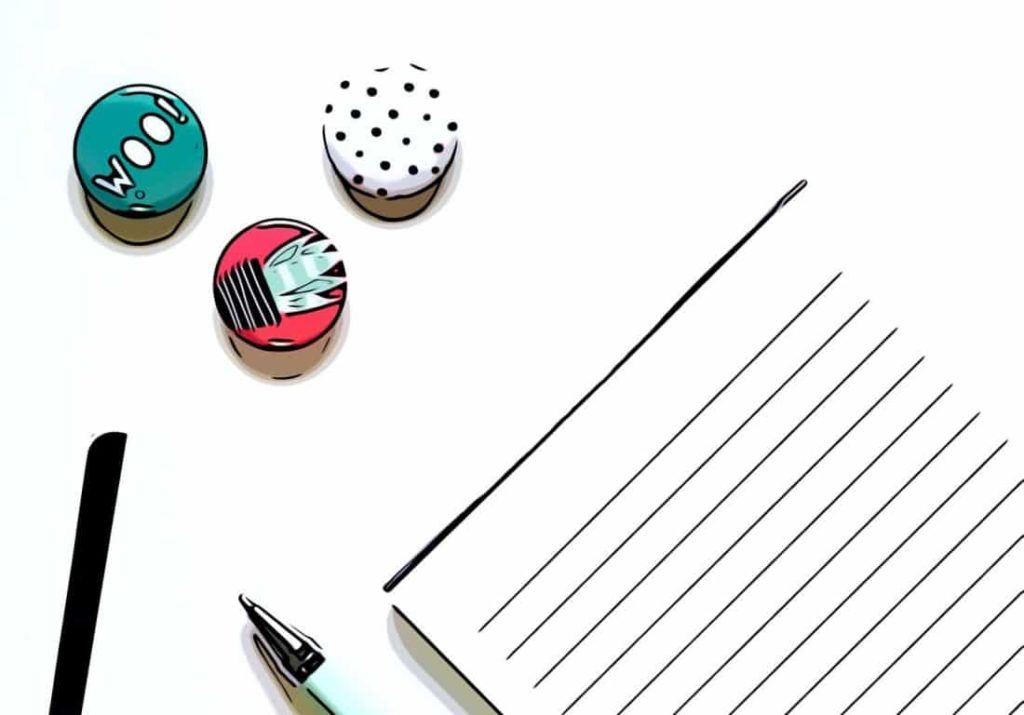