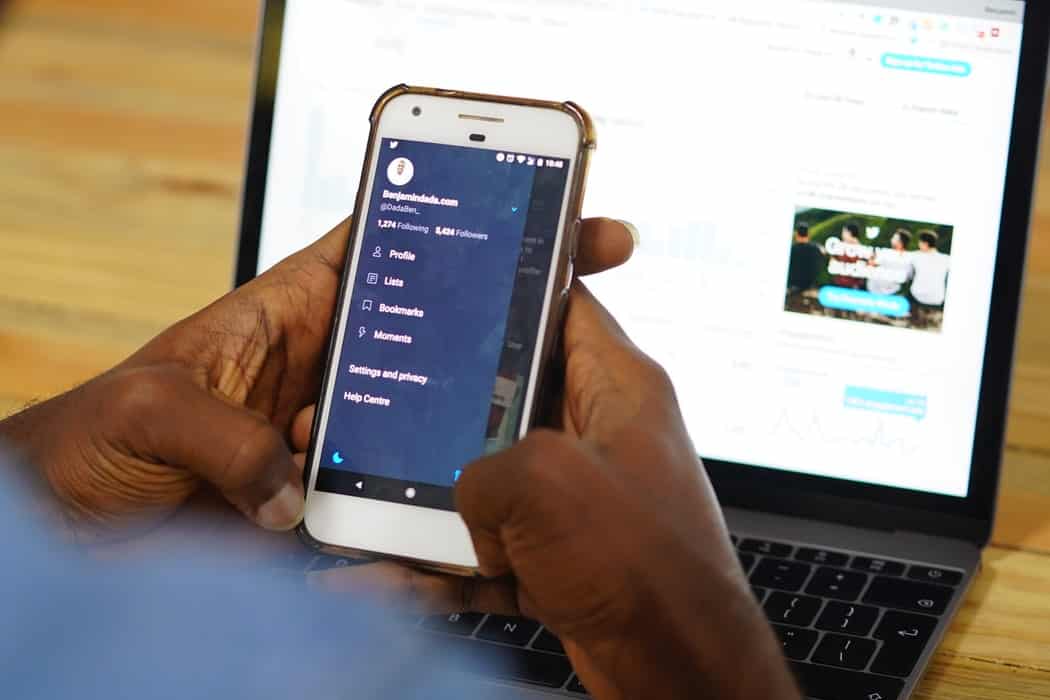 Finding the right balance between design and functionality when creating your mobile app can be a challenge.

The last thing you want is a dull and boring design; you want an app with stunning aesthetics that dazzles users and makes you stand out from your competition.

On the other hand, you don’t want your app design to come at the expense of the user experience.

In this article, we’ll discuss how design and functionality go hand in hand and which one you should invest in when building a mobile app.

Ideally, design and functionality should work together. You should design your app in such a way as to enhance the user experience.

For example, you should design the menu in such a way as to make it easy for your users to navigate the app and access the most important features, without distracting them with too many options.

When creating an app design with functionality in mind, you have to find the right balance between minimalism and enough features.

Some people will try to spice up with their app with all kinds of shiny features. Too much choice can be a source of distraction for visitors and prevent them from finding the essential information.

On the other hand, some will aim for a minimalist design, opting for a sleek design with plenty of white space. However, getting too caught up with creating a minimalist design can sometimes cause you to leave out relevant information.

Let’s look at some popular sites to make this point. Google’s homepage is an excellent example of how minimalism can work. The site was designed for a single purpose – inputting a query into the search engine – and that’s precisely what their homepage is designed to do.

But if we look at something like Amazon, it is far from a minimalist website. But, all of their features all work together towards a single goal.

Think about Amazon’s features. You can read reviews, find recommended and related products, look at product information and details, add products to your wish lists or shopping carts, and much more.

However, these features are all designed with one goal in mind – nurturing you towards to purchasing a product.

There may be times when you only have the resources to invest in either the app’s functionality or its design. At that point, you’ll have to decide what is more important for your users.

Think about it this way: A poorly designed app may not entice new users the same way an app with a stylish design would. On the other hand, an app that is stylish but is difficult to use and figure out will probably have a low retention rate.

When comparing the two, functionality should generally be your main priority. If your app isn’t good at fulfilling any purpose, it won’t matter if it is aesthetically pleasing.

Taking inspiration from the web

Many successful websites don’t have much when it comes to design, but they are successful because they are so great at fulfilling their purpose and function. They know how to optimise their site, introduce a PWA or go for a mobile app.

Take Google, for example. Their main website is still mostly a search box in the middle of an almost-empty page.

Craigslist is one of the most popular free advertising sites (it’s number one in the Shopping > Classified category according to SimilarWeb), and its design hasn’t changed much for a long time. It’s outdated and it is as a bit of an eye-sore, but it serves its purpose.

Reddit is another example. Both their website and their mobile app feature a simplistic design, without many bells and whistles. However, Reddit is one of the most popular social media sites – according to Alexa, it’s the fifth most popular site in the United States across all categories.

Reddit doesn’t need to be aesthetic. It’s designed for reading, and their simple design is best for that purpose.

Reddit’s recent redesign cleans up the site, gives it a modern look and makes it more aesthetically pleasing without interfering with its simplicity, functionality and ease of use.

Even the old site, which looks quite outdated, is still preferred by many users and can be accessed at old.reddit.com.

This shows you that you can update your design without changing the way users navigate and use the site.

Of course, if you are focusing on functionality over design, your app has to be useful and fulfil a real need.

That way, even though users may not be dazzled at first glance, they will still stay around once they see the benefits of using your simple app.

If you focus on design and neglect functionality, it will be a lot harder to bring in functionality in later on.

Good design won’t help you if the user experience is terrible. Users may be impressed initially, but they’ll get frustrated and delete the app if there are too many distractions or it is hard to figure out how to get things done.

While the design can always be updated, it will be hard to fit functionality into an app design that wasn’t built for it. At that point, you’ll have to make fundamental changes, which may end up ruining the work that you have already done. Make sure you check multiple UX designer portfolios before you focus on design.

The case for design

For app developers design is still essential. Google, Craigslist, and Reddit were all unique innovations when they came out.

They didn’t have to set themselves aside from the rest because their function already distinguished themselves.

However, you need to stand out from your competitors and build up a brand image, and a great way to do that is through your design.

If the function were the only thing that mattered, all e-commerce websites would look exactly the same, and all blogs would look like one another. There would be nothing to differentiate from one to the next.

That’s not to say that design should be your top priority. As mentioned above, functionality should generally be given priority.

However, if you do have the resources available, it’s worth setting aside at least some of your budget and effort into creating a unique design. It doesn’t have to be fancy; it just has to be something that reflects your brand image.

What to consider when redesigning your app

As mentioned, if you have limited resources, it’s best to focus on functionality first.

Some organisations will redesign their app in an attempt to bring back users when download and usage rates are going down.

At that point, you have to take into consideration the effects of creating an entirely new experience. This could make it difficult for existing users. These users may be used to the old design and might not welcome new changes.

Let’s go back to Reddit as an example. The new design is more aesthetically pleasing, but it doesn’t affect the primary functions of the app.

The app displays topics on the left-hand side. Clicking on a title will take you to the threat, where you can browse through comments and leave your own.

To create a new post, click on the button on the right side. You can find your inbox in the top-right corner.

You can still upvote or downvote threads on the left side of the home page. And so on.

Not only that, but Reddit gave users who prefer the old version the ability to continue using it. This way, everyone is happy. New users see an aesthetically pleasing design and old users can stick to what works for them.

Snapchat, on the other hand, changed the functionality of their app with their latest redesign.

The redesign moved stories together with messages. The order of the stories also got changed, making it harder for many users to find stories of the people who interested them most.

There was also the introduction of the Discover feature, where users could discover news updates about pop culture and stories from celebrities.

This led to many users complaining about how they prefer the old version. According to TechCrunch, 83 per cent of user reviews bashed the new design.

Unfortunately, there was no option for sticking with the old version; the redesign update affected all users.

According to the Verge, the redesign cost Snapchat millions of users in just a single quarter.

So, what can you take away from this article? Here are some points to consider:

● If you can only afford to focus on one, focus on functionality first.

● Where possible, create a simplistic design at the beginning that sets you apart from your competitors without allocating the majority of your resources to it.

● The design can always be updated once your app is functional.

● When upgrading your app, be wary of entirely redesigning its look. Instead, try to retain its core features, functions, and navigational settings.

Function and design go hand in hand. The need for one doesn’t negate the need for the other. It’s all about setting priorities and allocating your resources accordingly. 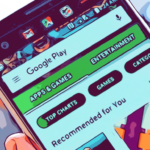 Android Developers Can Use Google AdMob And Comply With GDPR 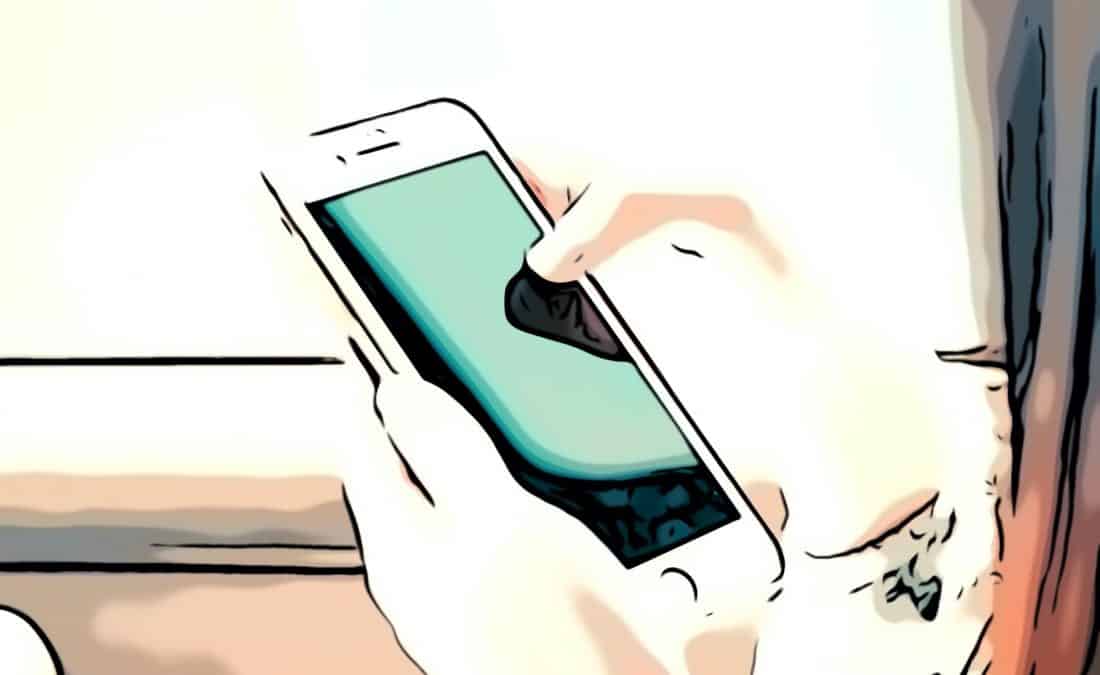 App Localization: How To Do It Better 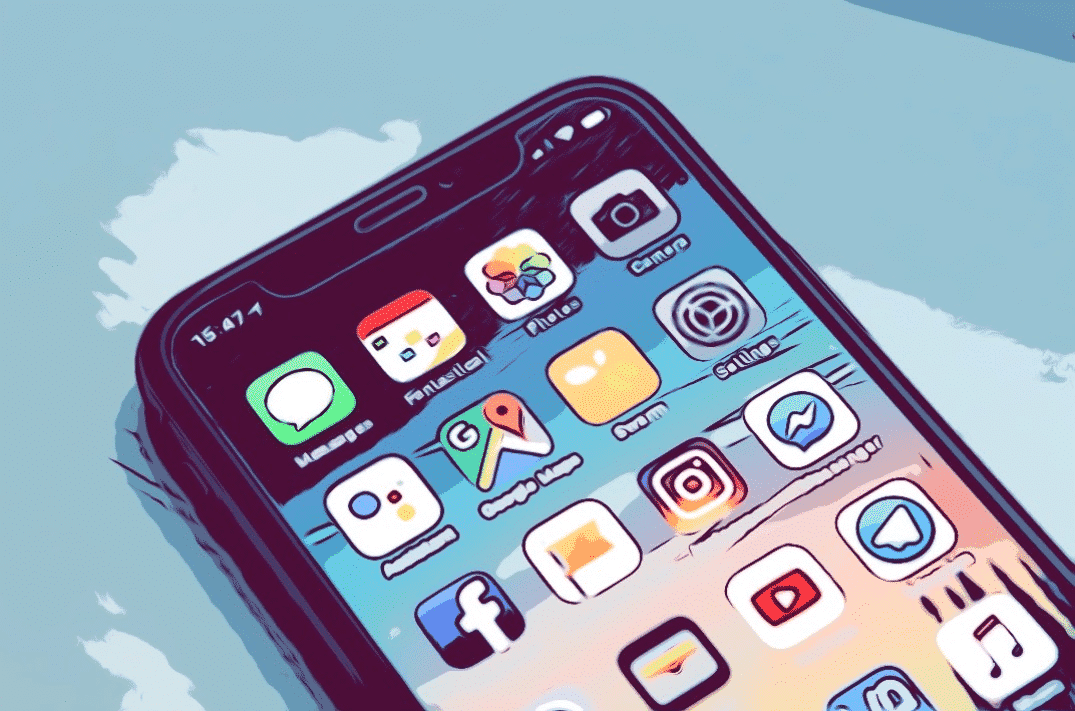 How to Make a Successful Business App 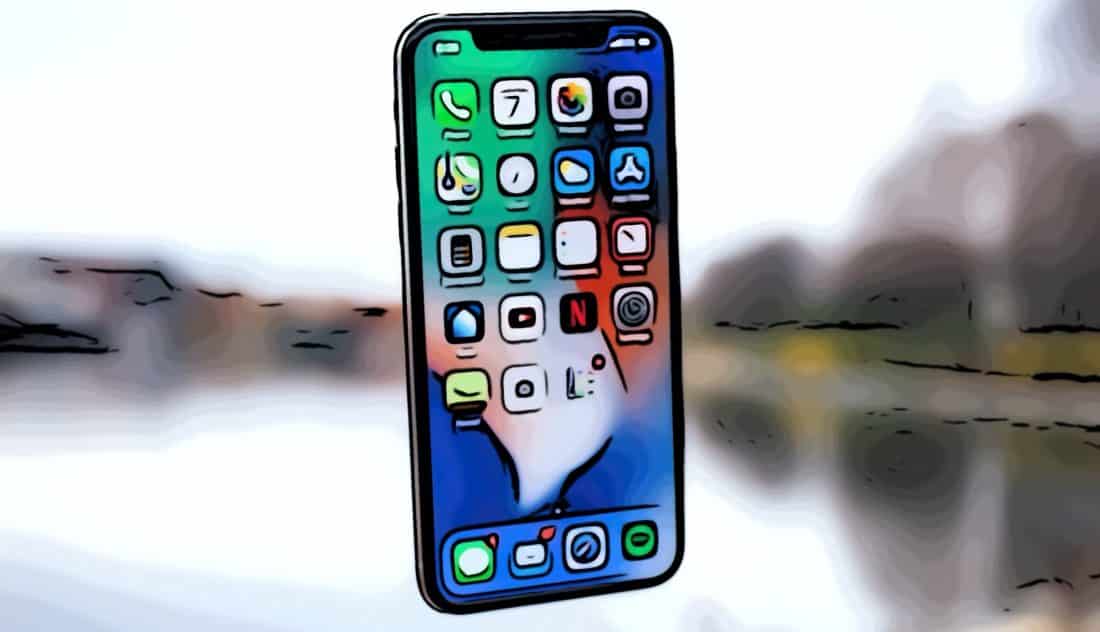